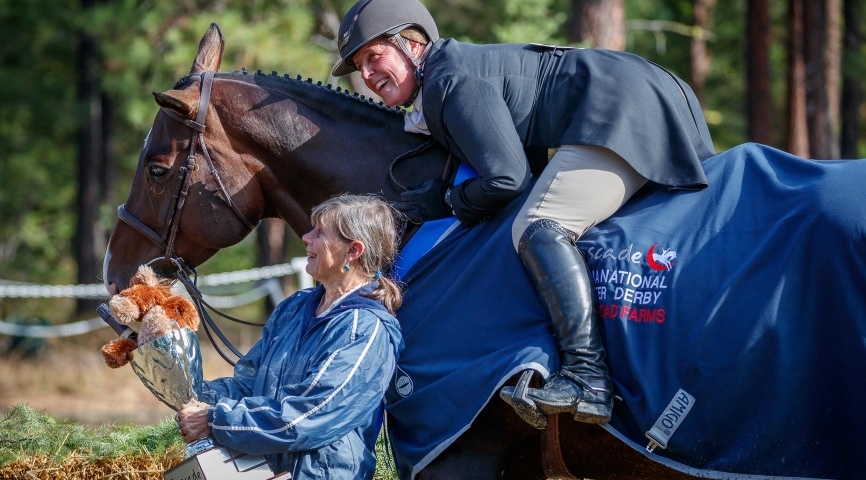 It didn’t take long for September to roll around and with it our highly anticipated Cascade Finals on the 7th and 8th in Cle Elum. As our final event of the season, this exciting show determined the winners of our 2019 Cascade Circuit Cup awards along with USHJA Zone 9 Stirrup Cup Championships. 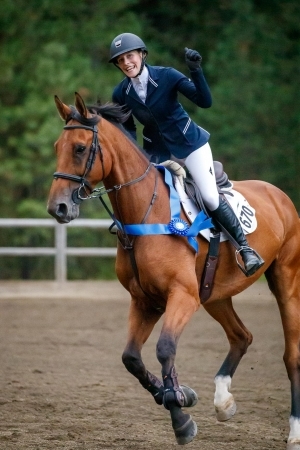 Leading off, Jenni Wymer and Somersby, owned by Juliet Sears Le Dorze, rode to victory in our thrilling Red Pony Insurance Mini Prix. You know Jenni has to be smiling to see her name etched again on the perpetual trophy for this event, which she has won several times prior. In second place was Raquel Davalos on Martinique. For Raquel, this was a return to showing after a nearly 8-year absence. Clearly, this accomplished Grand Prix rider has not lost her touch (and we are glad to have her back!).

In the USHJA National Hunter Derby presented by Brick Road Farms, judges awarded the blue to Shannon Hendrickson and Aloha, owned by Christy Larson, as they demonstrated mastery in the Farpoint Farm Grand Hunter Ring. Finishing in second place was Amanda Gelderman-Brant aboard Luigi. With this victory, Shannon and Aloha became our first ever back-to-back winners of the Cascade Circuit Cup award for the USHJA Hunter Derby.

In the Open Hunter Classic presented by Signature West Farms, Zoe Macbeth finished first aboard Cecilia, while Sally Wolff placed second on Acoustic. Congratulations to all of our Hunter standouts!

Meanwhile back in the Sundance Equestrian Grand Jumper Ring, owner and rider Hanna Morris and Armani SP won our exciting Voltaire Need For Speed class just ahead of Naya Patterson and Phoenix Rising. With this win, Hanna received a beautiful Voltaire anatomic jumper girth valued at $400, and the pair also won our 2019 Cascade Circuit Cup award in the Jumper 1.10m and Up category. In the Children’s/Adult Jumper Classic presented by Voltaire Design Saddles, our winners were Ava O’Malley on PK Cooper, while Allison Dady Smith piloted her Irish muse Dublin The Oddz to a strong second place. 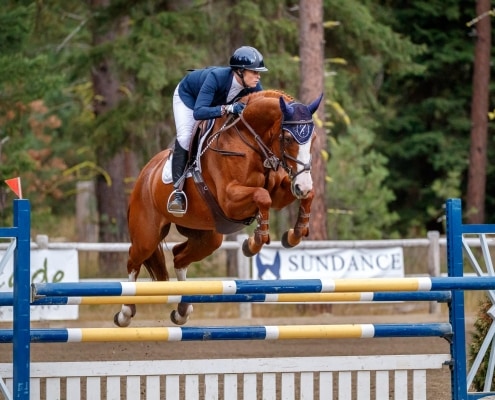 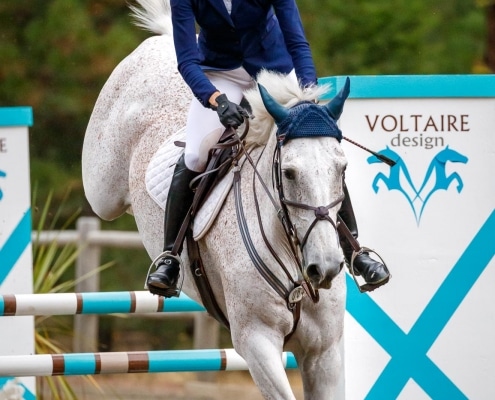 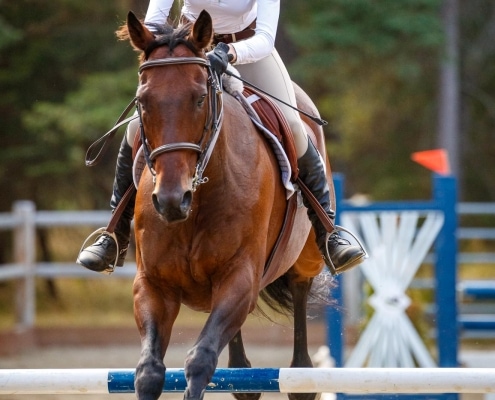 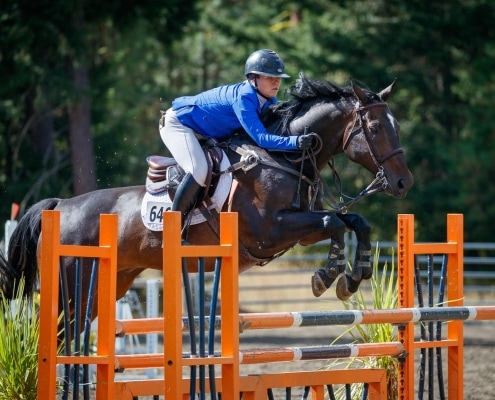 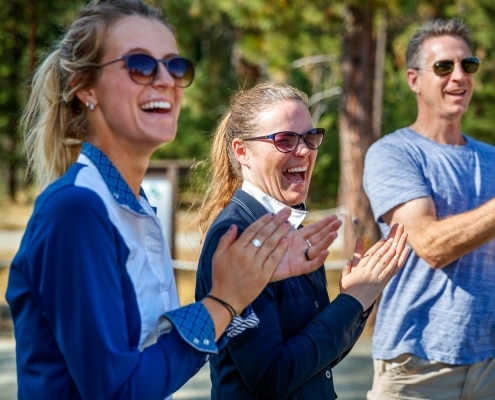 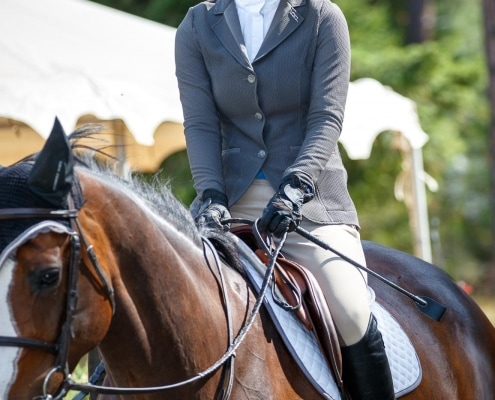 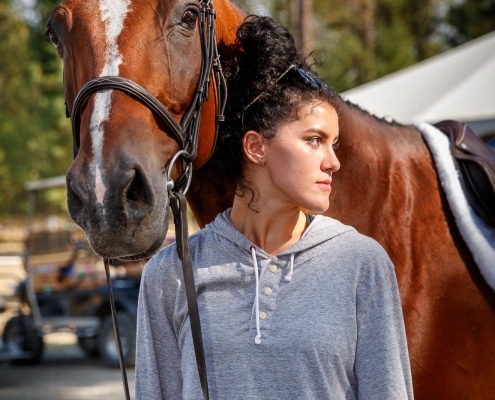 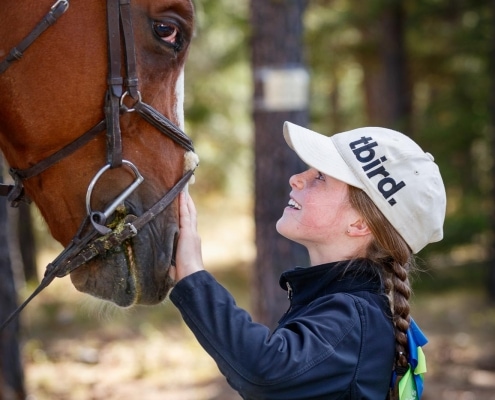 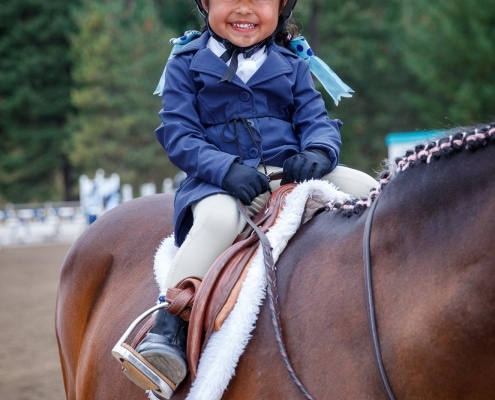 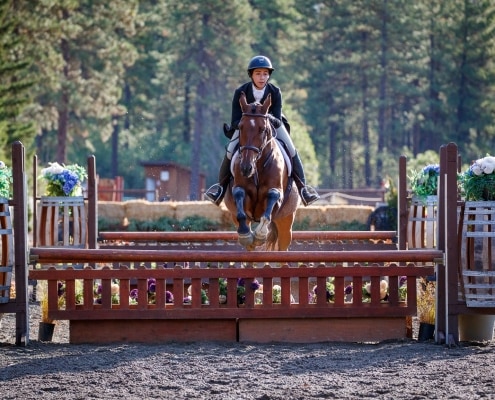 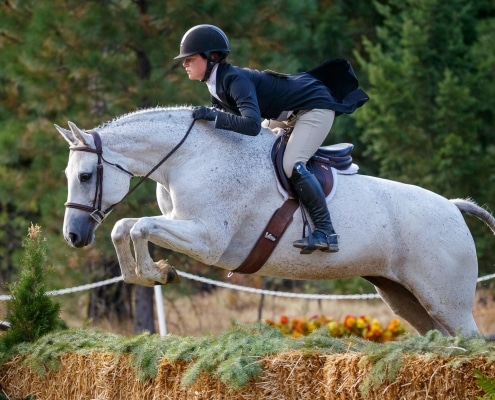 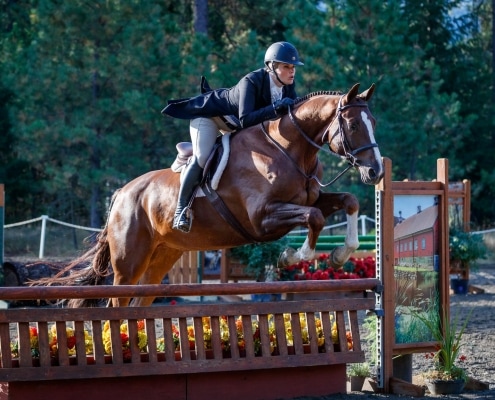 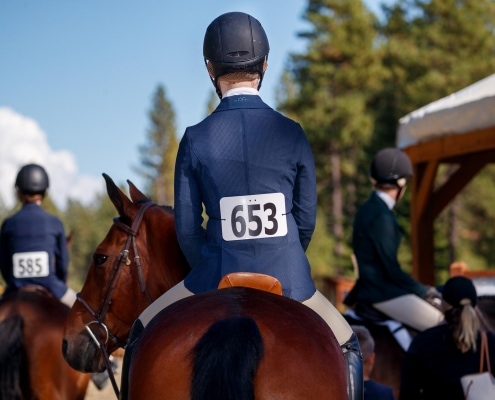 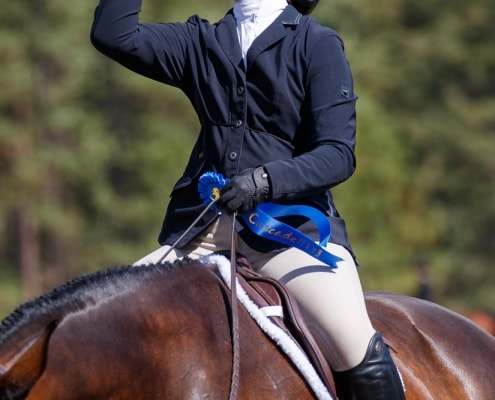 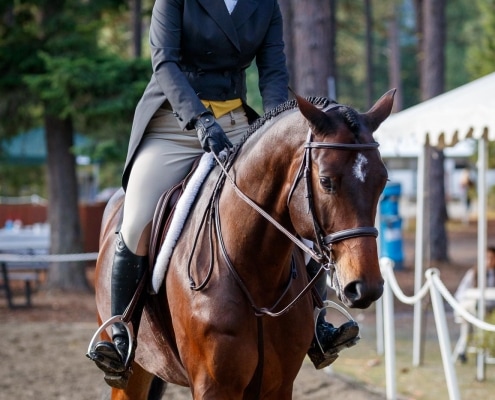 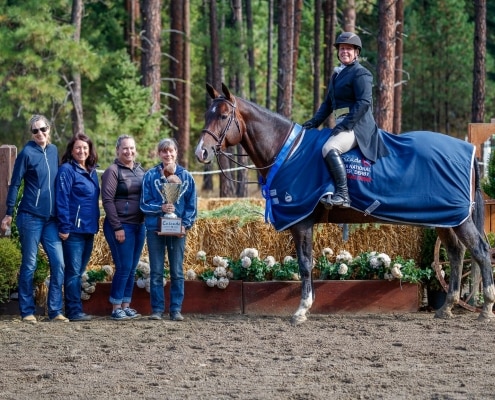 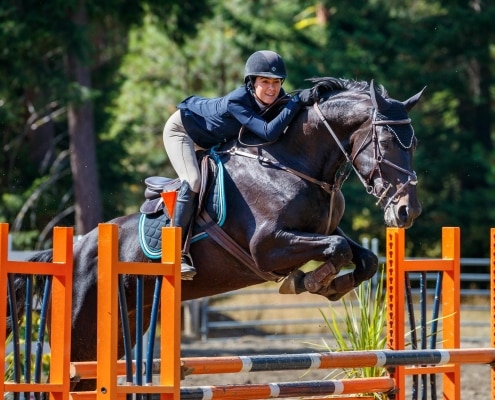 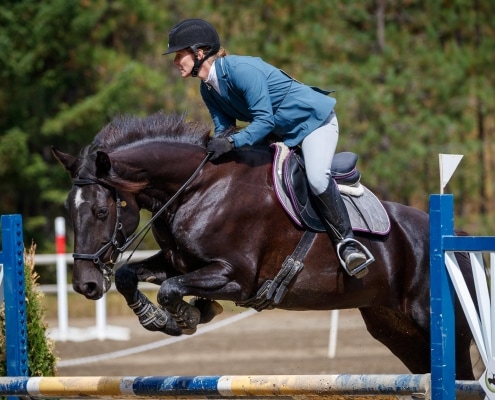 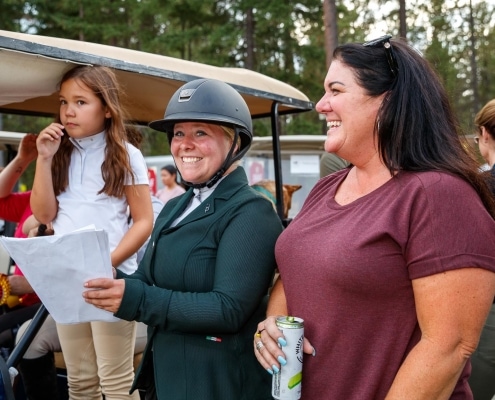 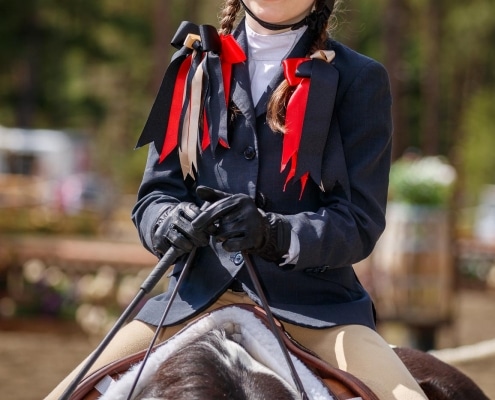 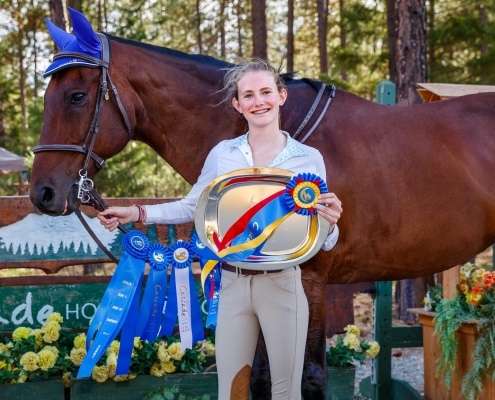 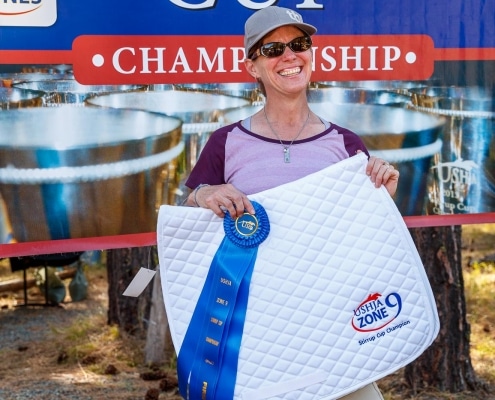 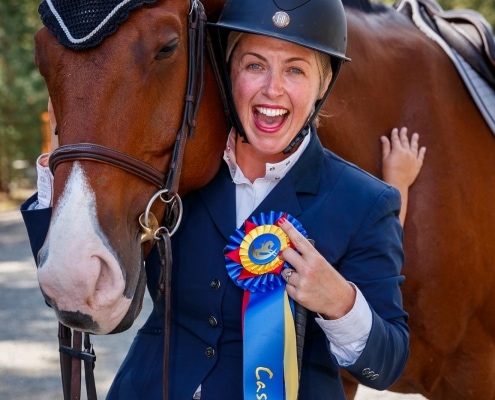 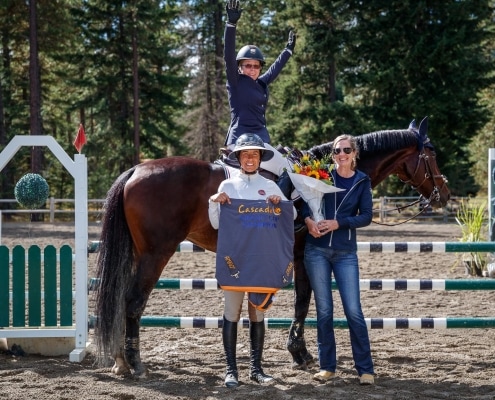 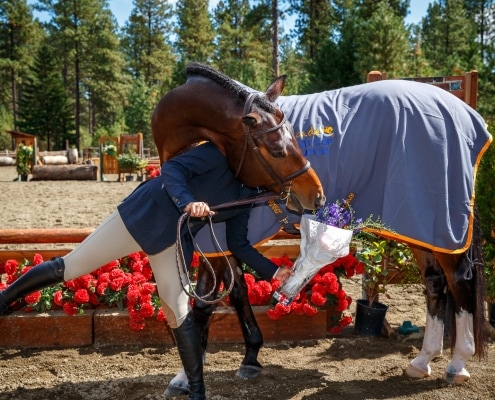 Next Event starting in:

All we want is what we have... 🐎A playful memo

Some perspective ✨Big enough to cover a football

Whatever it takes... We love hearing about all the

In our mind's eye you're all gathered around cheer

It's alittle bit funny, this feeling inside Normal

We started the year with Plan A. It was going to b

We may be at the beginning of the tail end. Or th

Never underestimate the fortitude of the small The

Every action we take today will get us closer to w

To everyone who is a part of our wonderful horse c

All one can do is the next right thing --Anna from

#onceuponatimeincleelum She put her trust in him.

Cooped up and going just a little stir-crazy 🤪

#onceuponatimeincleelum They patiently stood by w

#onceuponatimeincleelum She boldly rode her fiery

#onceuponatimeincleelum She found herself free of

#onceuponatimeincleelum Someone let the dogs and t

Who among you will become this year's circuit champions? Join us for the Cascade Finals in September and find out! Image by Gary Voth